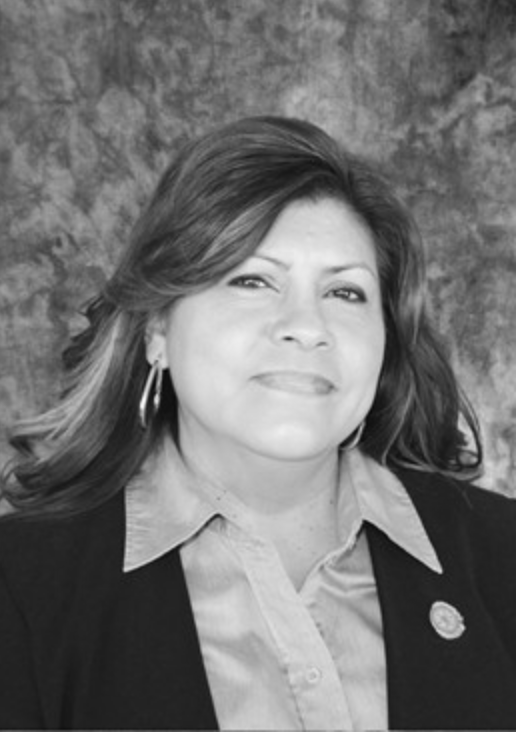 Dora Cervantes became a Trustee of the IAM National 401(k) Fund on March 1, 2014.  She also serves on the Board of the National IAM Benefit Trust Fund.

Cervantes initiated into IAM Local Lodge 2198 in Houston, Texas in 1989 as a Reservations Agent for Southwest Airlines. She served in many capacities for her Local Lodge, including Organizer, Shop Steward, Recording Secretary, and Vice President.

In 1999, Cervantes was chosen to serve as an Apprentice Organizer for Airline District Lodge 142, and became a General Chairperson for that District the following year. By appointment from International President Tom Buffenbarger, she served on the IAM’s 2002 Blue Ribbon Commission.

Cervantes currently serves as a National Board Member on the Labor Council for Latin American Advancement (LCLAA), is an active member of the Coalition of Labor Union Women (CLUW) and serves on the Women’s Committee of the International Transport Workers’ Federation (ITF) headquartered in London, England.

Fluent in English and Spanish, Cervantes helps teach the Spanish Leadership series at the William W. Winpisinger Education Center and the IAM/Aviation High School Partnership Program. She also holds a Bachelor of Arts Degree in Labor Studies from the National Labor College.